We are looking for new colleagues! View our vacancies here!

Customs has called on all IIAA license holders to make a choice regarding the scenario that applies to them.

Have you also been approached by Customs regarding the licenses IIAA (DMS 4.1) with the question which scenario you choose? And do you also find it difficult to understand what is meant or to make a choice?

We have received many questions about this from customers. We would like to explain the 3 scenarios to help you make your choice. We have a supporting role in this, in which the choice ultimately lies with you. The information below has been carefully compiled, but without warranty.

The scenarios are explained below by Customs:

Scenario 1: Terminating the current IIAA license in use and using the normal declaration procedure in DMS version 4.0 (= now AGS) when placing the goods under a customs procedure.

Scenario 3: Making use, when in possession of several IIAA permits, of the so-called Chain Regulation (submission of one instead of several application messages and possibly an additional declaration in DMS version 4.1).

Below we try to clarify which choice must be made in which situation.

Scenario 2: Retain IIAA licenses (for companies that have only one of these licenses). If customs goods are received, an application message must first be sent via DMS before an entry in the administration can be made. This can be either an entry or an entry in the warehouse.

Scenario 3: Retain more than one IIAA licenses. In this way, a company can keep track of the inputs and/or results in the warehouse, by making use of registration in the administration. Subsequently, the goods can also be released for free circulation (import) by means of registration in the records. Upon receipt of the customs goods and processing of the Transit T1 document, an application notice must be sent (once). After that, everything goes through registrations in the administration.

NB!! If an application message is sent, followed by a registration in the administration, the registration must also contain all the data that a declaration in DMS should normally also contain. Then the question arises: “what is the least work/risk for your company?”

An advantage of scenario 1 is that there is no longer any need to check the administration afterwards.

In addition, the following is important to know:

We hope the trembling explanation provides more clarity for you and your organization.

More articles that may be of interest to you 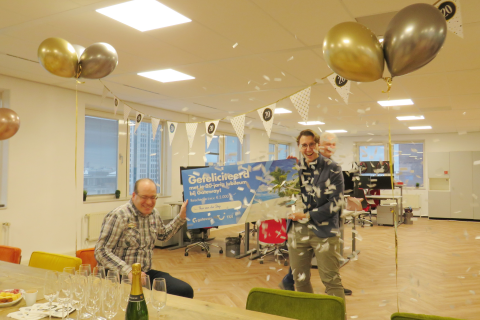 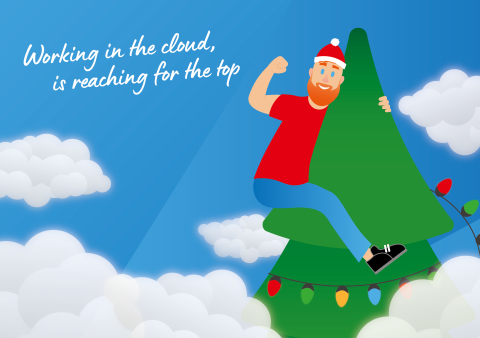 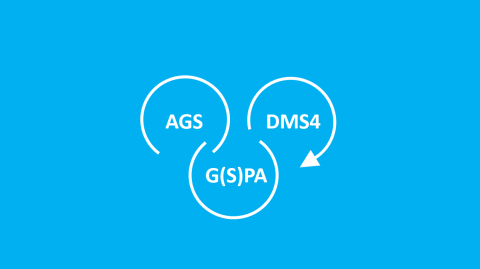 New implementation planning of DMS 4.0 and 4.1