We are looking for new colleagues! View our vacancies here!

For example, I was completely surprised by a game that we could all play via your smartphone, in which we had to make shirts ourselves by combining randomly displayed images and texts from the other person. You can imagine the bullshit that came out after everyone was allowed to let their creativity run wild after quite a few beers! Laugh, howl, roar… 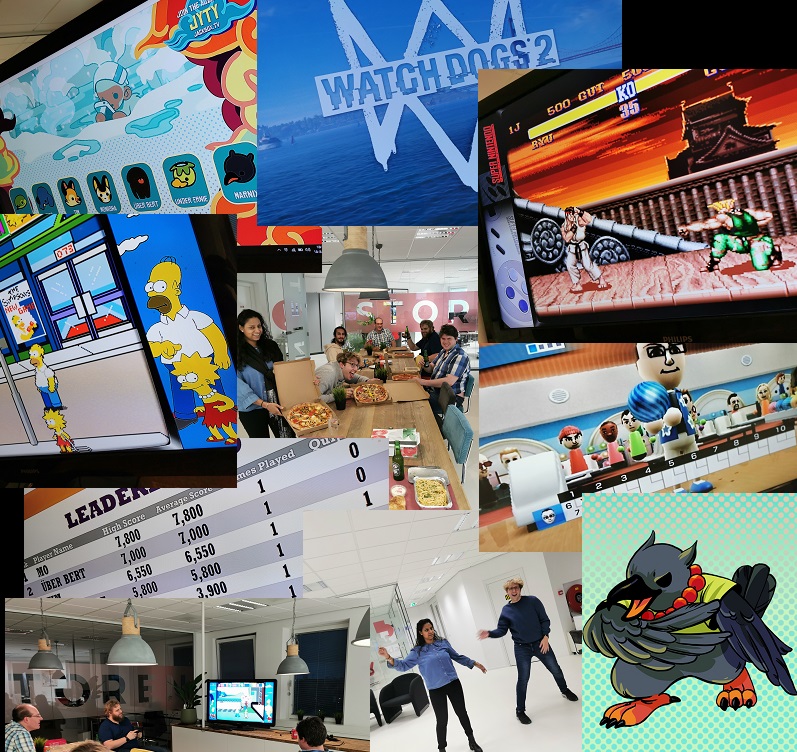 Our Die-Hard gamers do not only pin themselves to PS4, X-Box or the like, but also like to seek their entertainment in true Old School games such as Doom, Street Fighter, Super Mario, etc. and to my surprise it was all in 1 very small box…the Super Console X

So I already know what I want for my birthday!

Later in the evening, a real Dance-Off broke out between a few of the colleagues, but the condition quickly gave out haha!

The big guns eventually came from the X-Box One S, with Watch Dogs 2 sticking my attention the most.

All in all a very successful Gamenight with a lot of pizza and beer! Curious what the next will bring!

p.s. Are you also a dyeing gamer and are you curious about how our Gamenights are going? Check out our vacancy page and maybe next time we'll compete together for the gamer of the month prize! 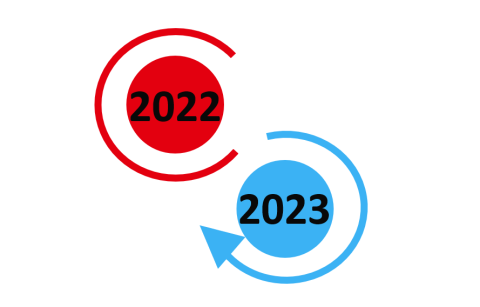 Check out the new EU-commodity codes in 2023

Find out all about e-commerce customs in Gateway 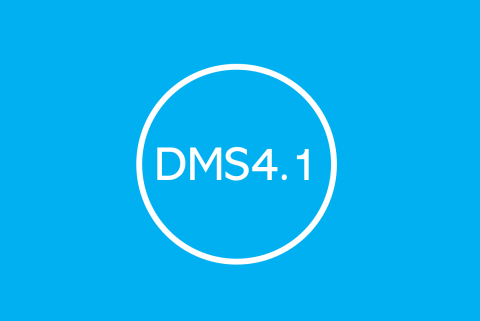